Broken Soul Studio is a personal mixing and mastering studio for owner John Spicer. Located in his home, the studio fulfilled John’s need for an easily accessible facility in which he can work during odd hours. As a result, the sound isolation of the mixing room and adjacent isolation booth, became a key priority due to the close proximity of family members during peak usage. An isolation plan was developed utilizing a combination of Kinetics ISOMax Clips, Green Glue Noiseproofing Compound, drywall, and mass loaded vinyl. Once isolated, acoustical testing was conducted to assist with the specification of custom-designed bass trapping and ceiling clouds along with the Flex-48 Adaptive Treatment System from Acoustical Fulfillment. These features, along with diffusive ledge stone accents resulted in a well-tuned, heavily isolated, and intimate space for Broken Soul Studio.

“The thing about Gavin is that he isn’t in the business of designing well-controlled rooms, even though he is obviously a master of that craft. Gavin is in the business of giving life to your imagination. While he understands that creating an acoustically correct space is a predicate to success, to him it’s simply that, a predicate. Correctness does not equate to inspirational and Gavin’s goal is to inspire. As do his rooms. They inspire you to stay a little longer, reach a little farther, and dream a bit bigger. As long as Gavin is around, there will never be someone else that gets my call." - John Spicer, Broken Soul Studios 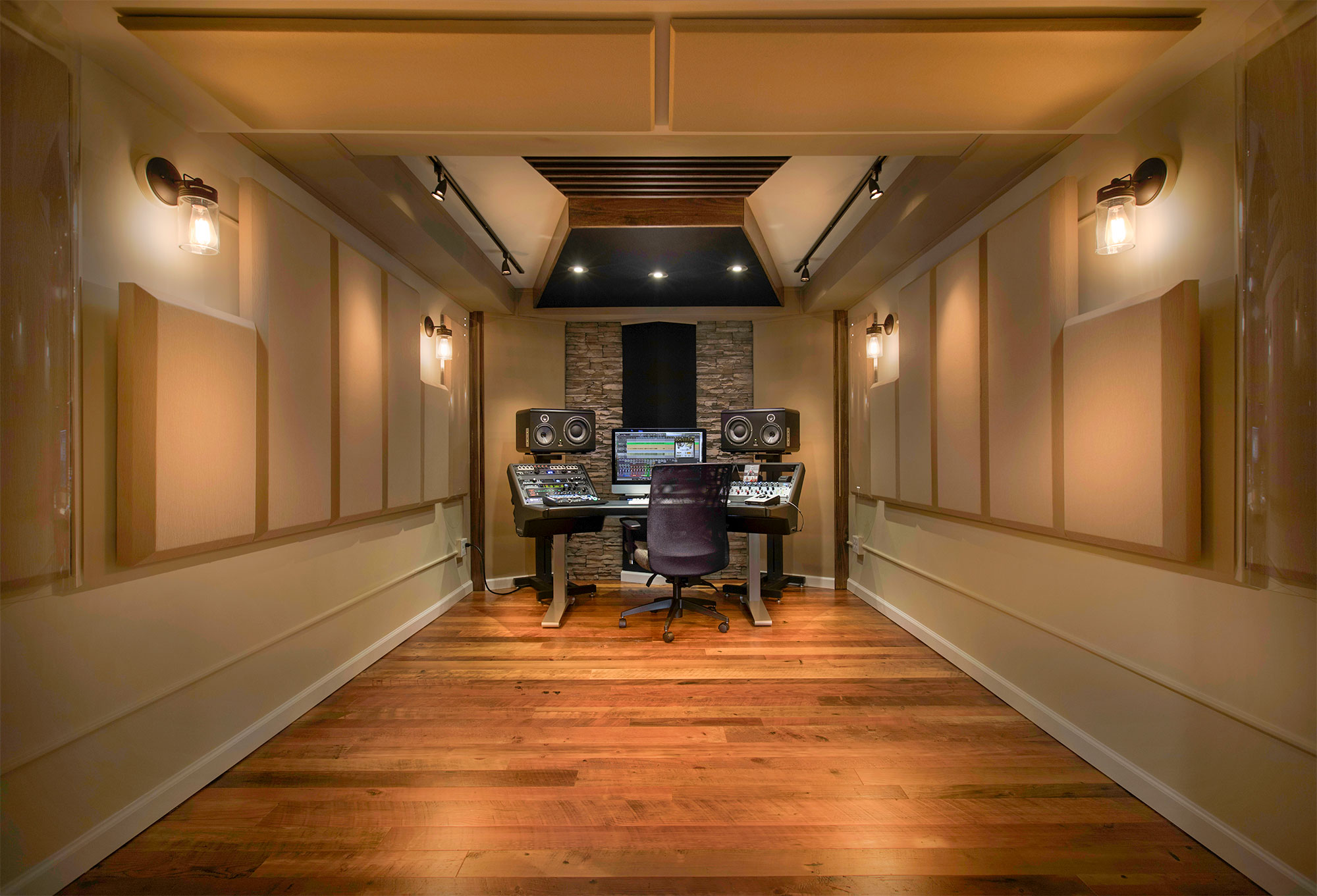 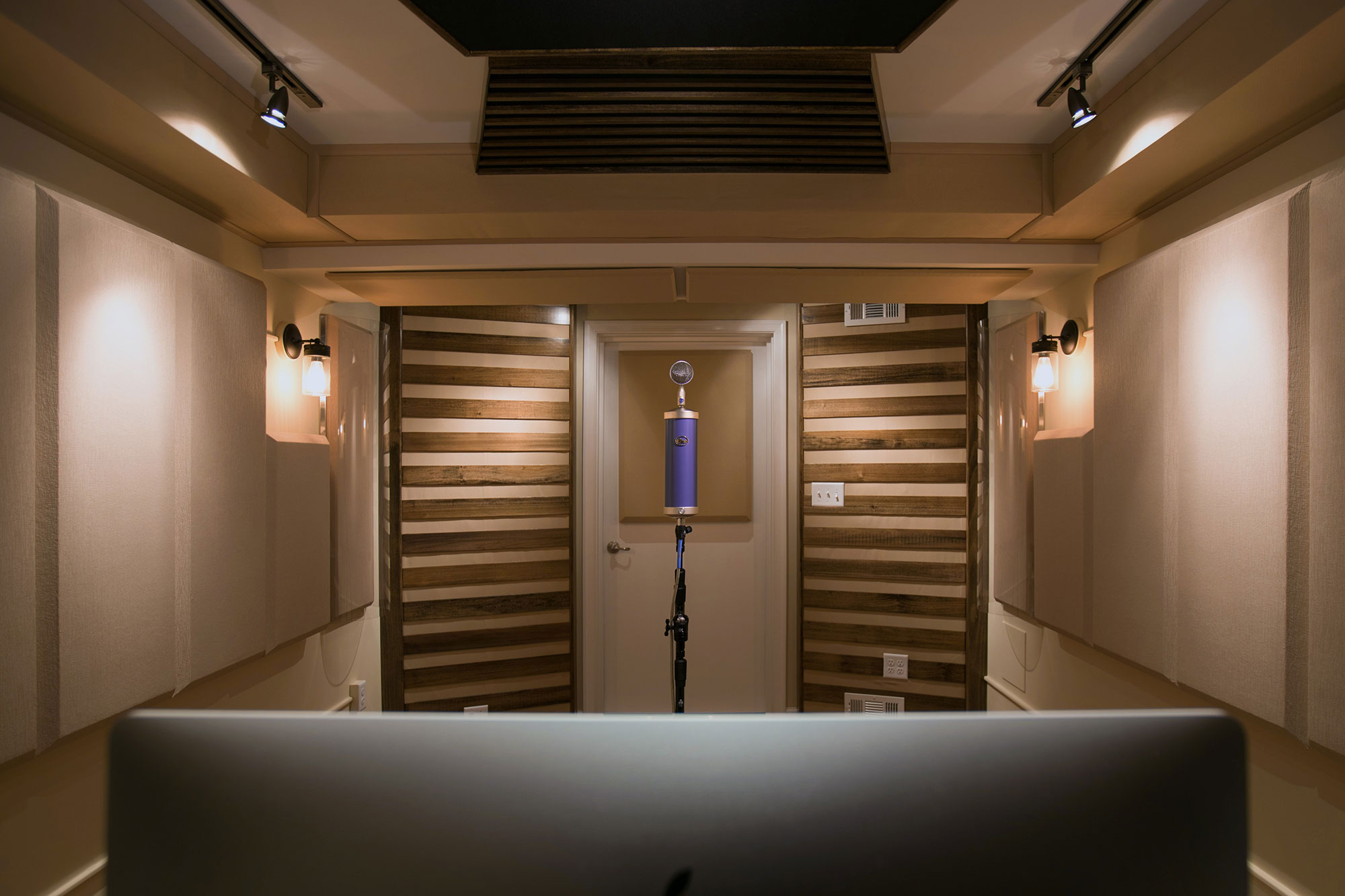