Bruce Howell is the musical and sound genius behind the South Park series.  His work in the studio as well as helping produce the series has earned him 10 Primetime Emmy Nominations for Outstanding Animated Program over an 11 year period and 3 wins in those years.  Aside from South Park shows and movies, he has worked on other movies including Team America: World Police and Orgazmo.  His new home studio, designed by Haverstick Designs, looks and sounds stunning and integrates all of his awesome accumulated gear including numerous rack mounted effects, a wide range of guitars, and a plethora of digital plugins from Waves.  His newly finished space features this equipment in his control room as well as 5.1 sound system, floating cloud absorptive panel, quadratic acoustic diffuser on the back wall, and stretch fabric walls. 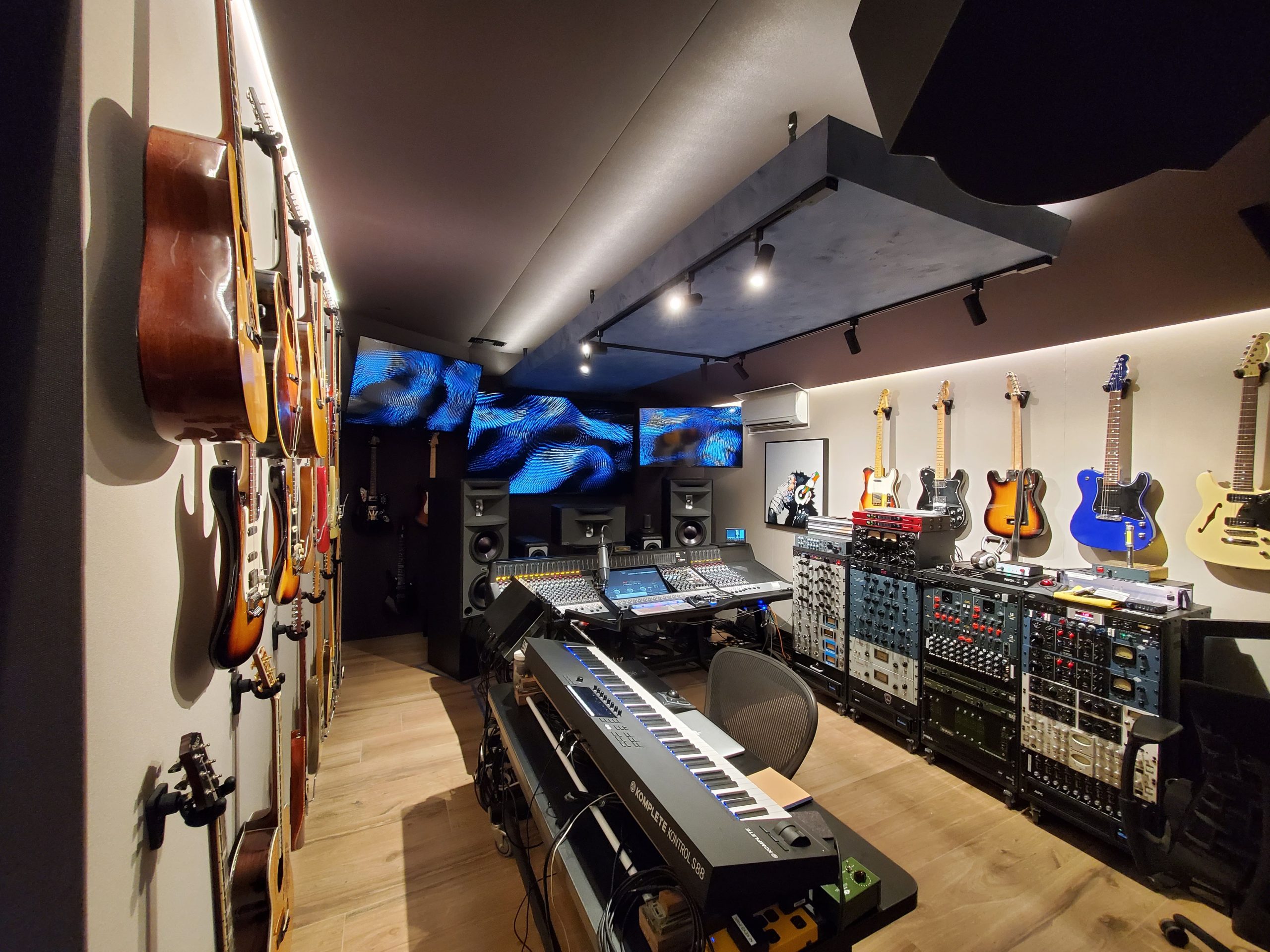 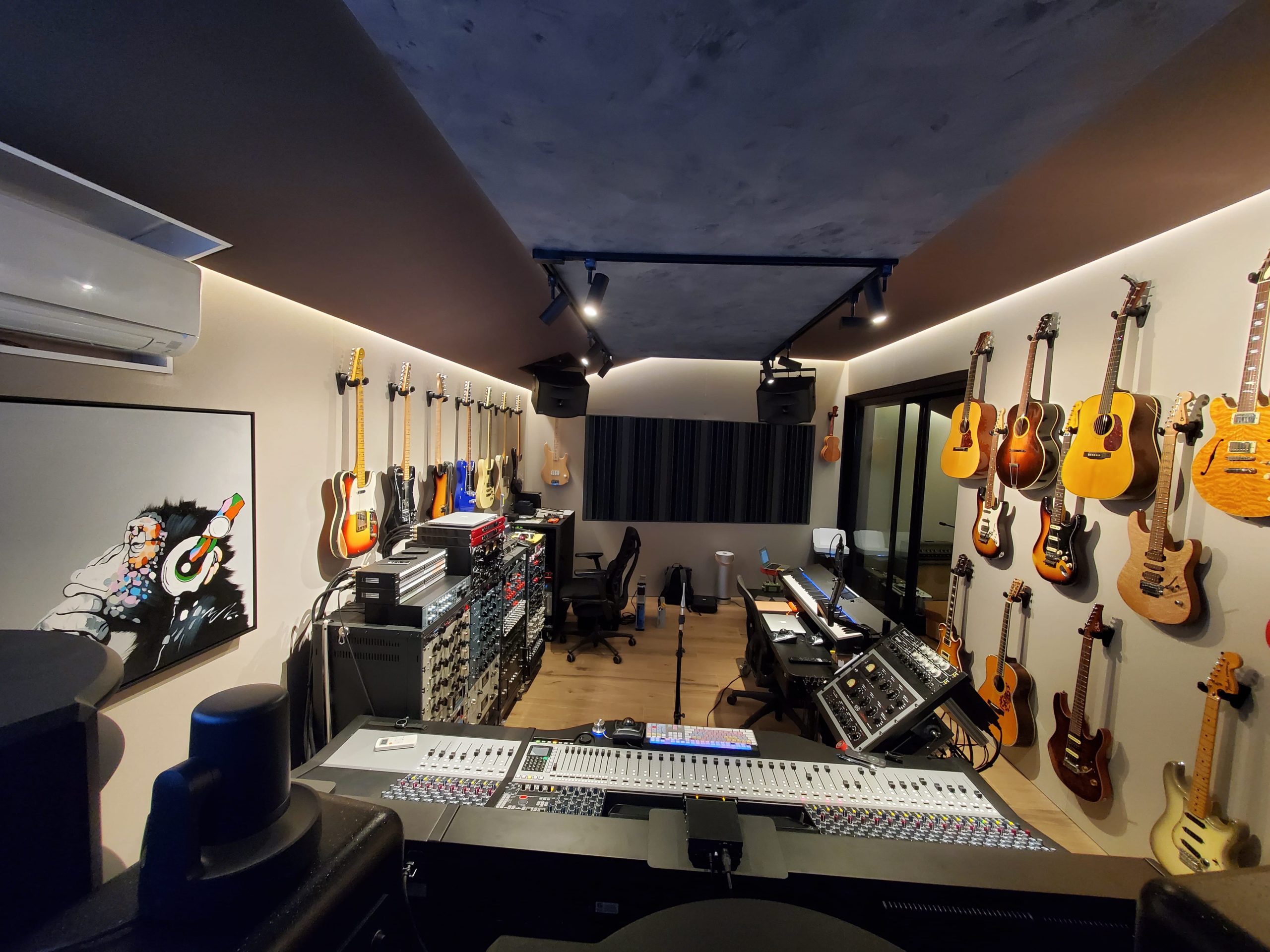 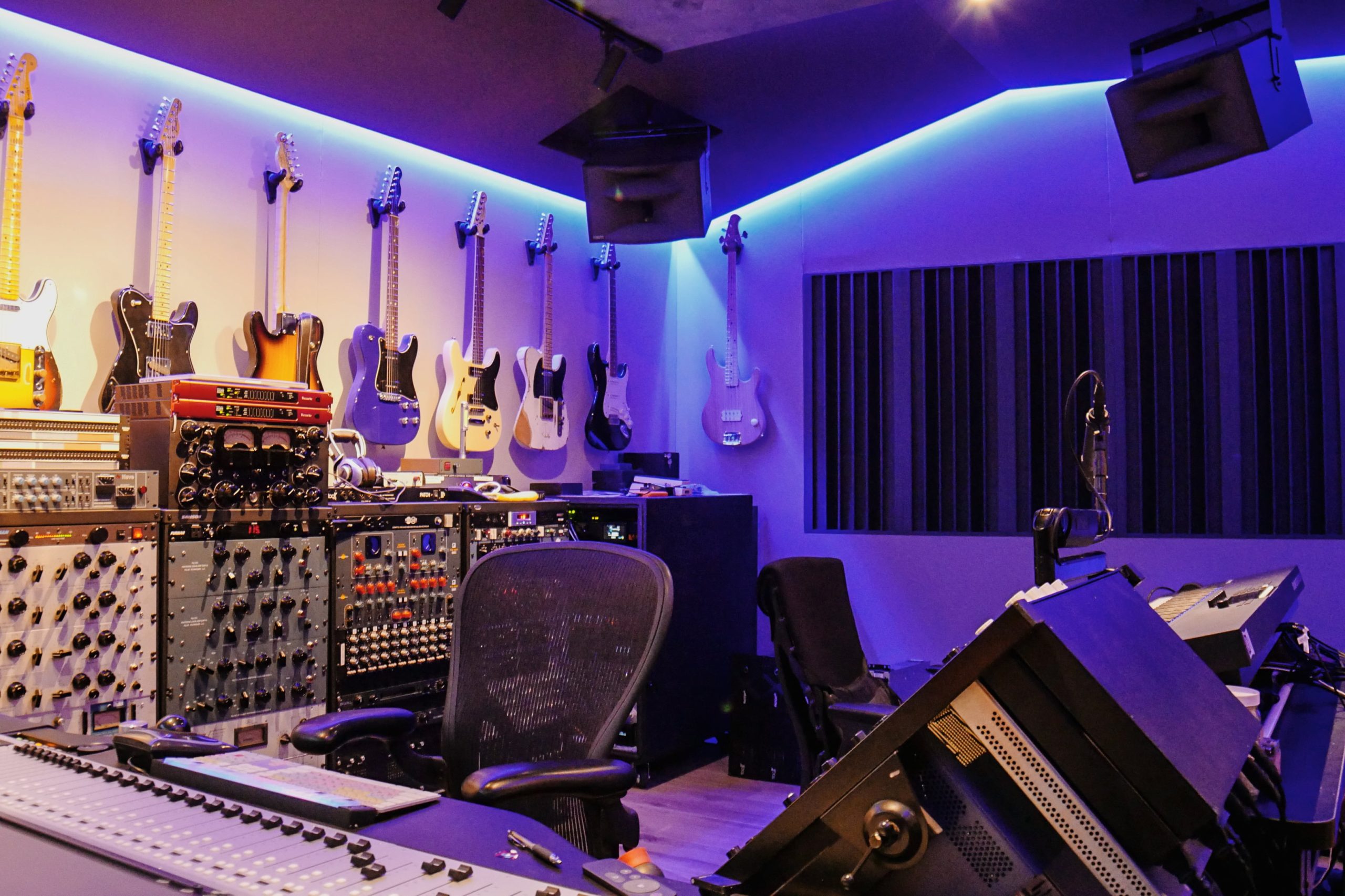 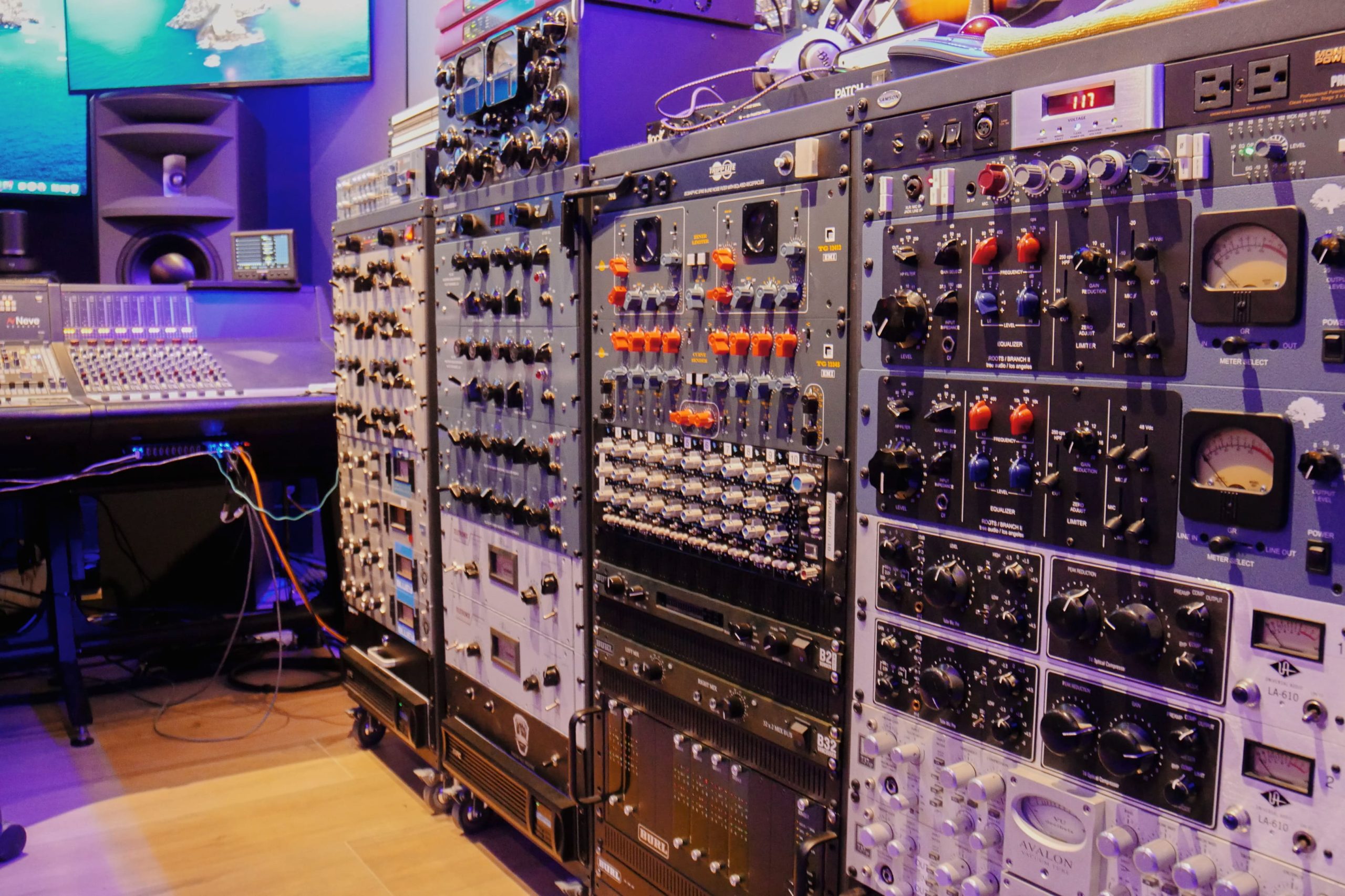 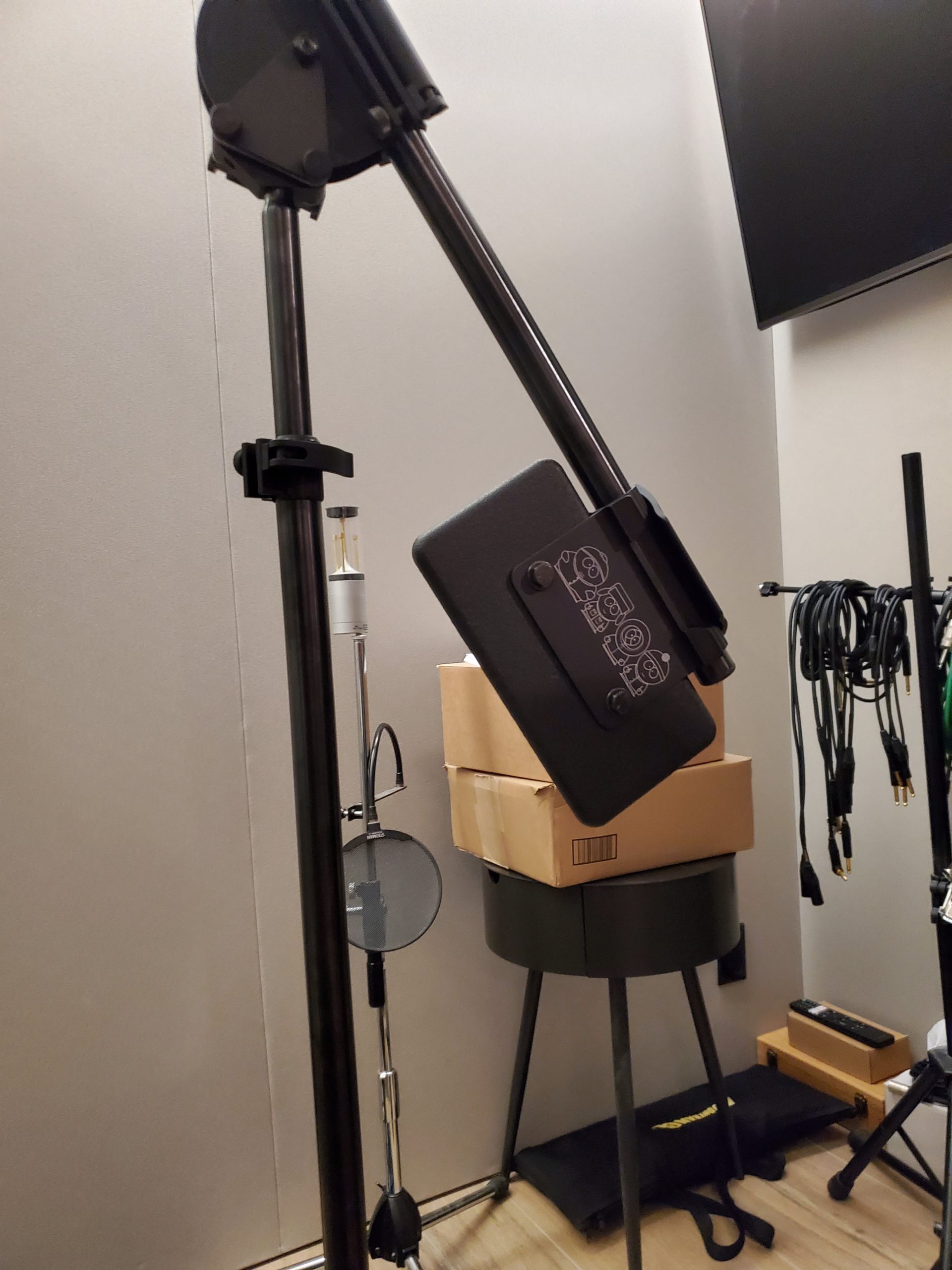