Tabernacle of the Lord Jesus Christ

Church at the Crossing

When Church at the Crossing was originally built, the acoustics were tailored toward more traditional organ and choral music. With speech intelligibility and musical clarity being a consistent issue, it was clear something had to be done. The rear wall and balcony had already been treated appropriately, but as the church adapted toward the use of a praise band, the reverb in the room became overbearing, making the music sound muddy. A big part of the solution was further absorption on the side walls and ceiling using PERF Panels from Acoustical Fulfillment. This helped to cut the reverb time down without deadening the space. Running tandem with the proposed acoustical treatment recommendations was a sound system overhaul being conducted by ESCO Communications (now New Era Technology). By addressing the acoustics and sound system upgrades simultaneously, we were able to create a larger, higher impact solution.

“Our problems with speech intelligibility are fully resolved. Pastors can now speak and be heard. Congregants that used to struggle with understanding the spoken Word are now able to hear. Music is now pleasant and clear. Haverstick Designs is the best, hands-down!” 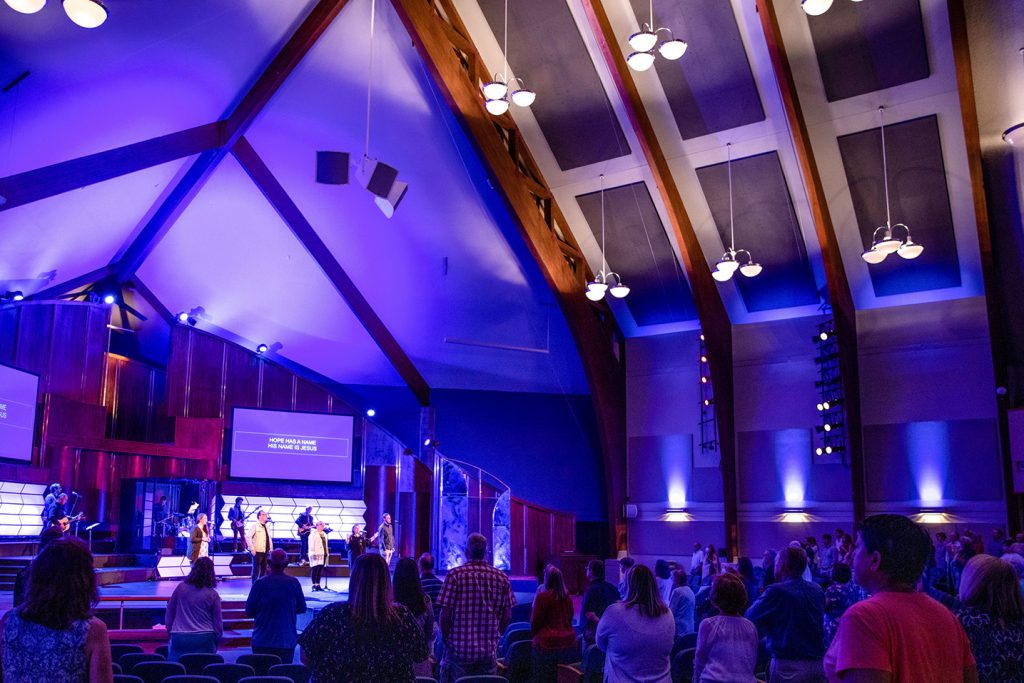 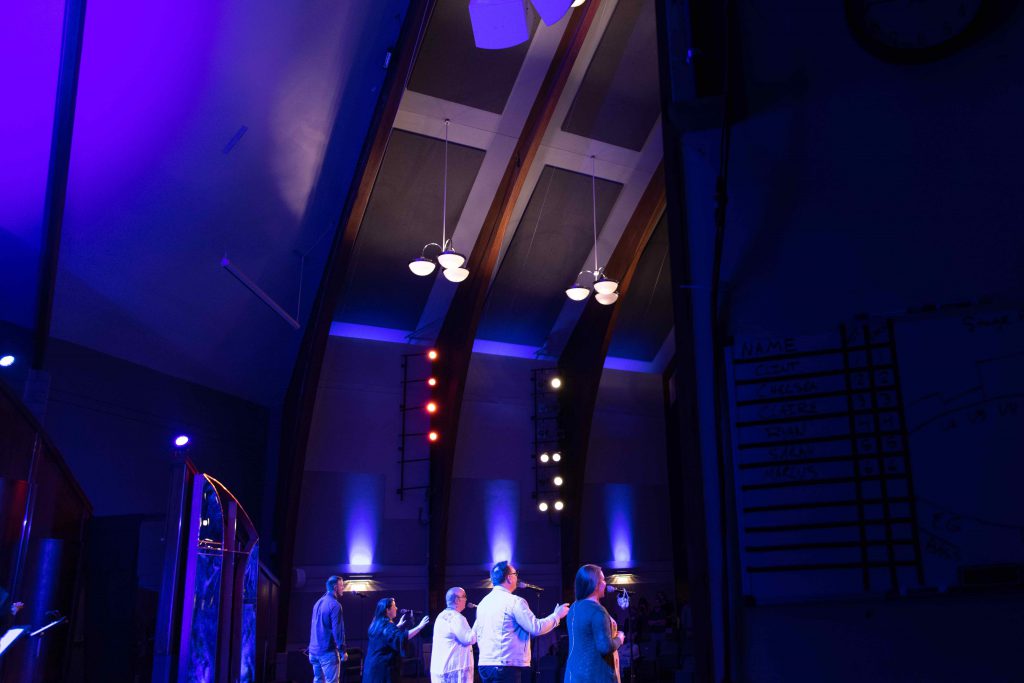 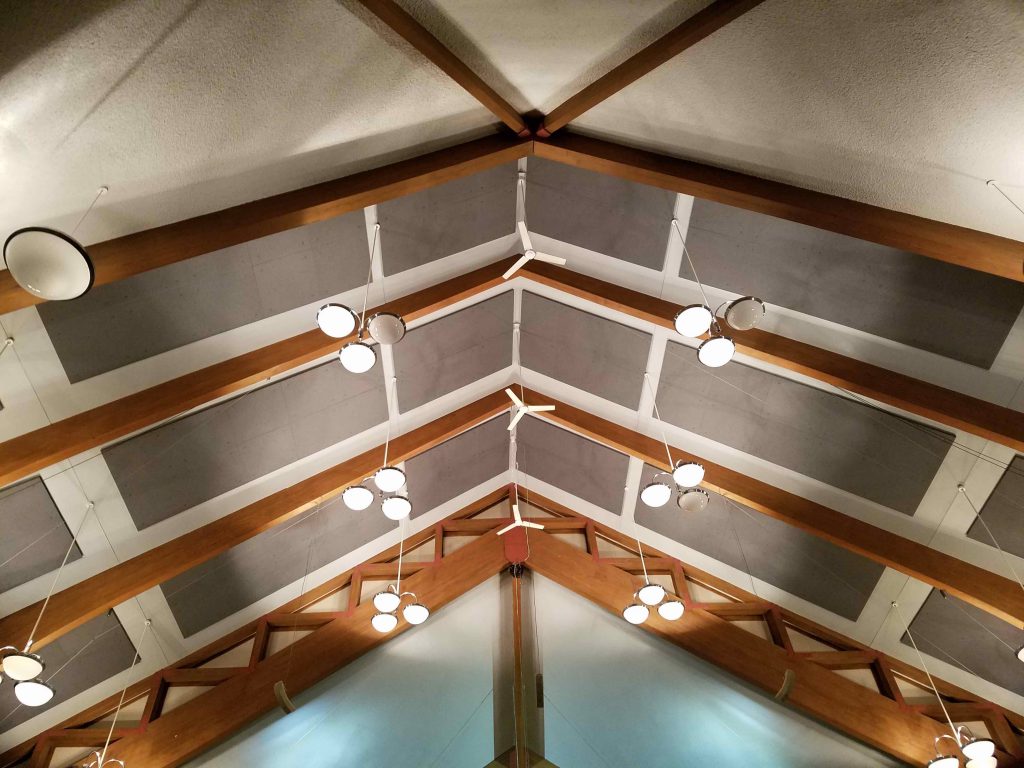 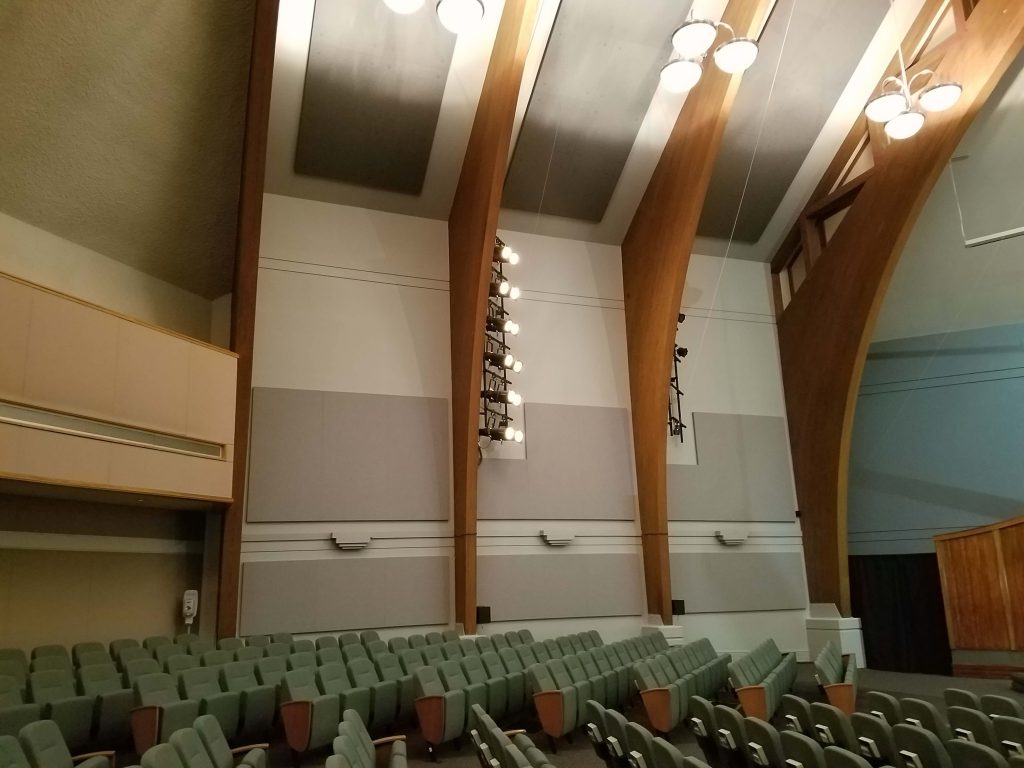