When he retires from baseball, MLB pitcher Jake Peavy plans to spend more time with his other passion – music. Jake purchased an existing studio in his hometown of Mobile, Alabama and hired Haverstick Designs to transform it into a state of the art, destination recording facility. The studio consists of two Control Rooms, four Isolation Booths and a centralized Live Room. We focused on creating a studio that sounded phenomenal while bringing in aesthetic elements that made the space comfortable, creative and inspiring. In order for the engineers to have ultimate control over the sound of the rooms, many of the spaces incorporate the Flex-48 Adaptive Treatment System by Acoustical Fulfillment. This system gives the engineers the ability to control the liveliness of the room for various applications. This studio is included in Mix Magazine’s “Class of 2016” and is considered among “the world’s finest in studio design." Dauphin Street Sound was also featured as the cover story for the March 2017 issue of Mix Magazine as well.

"My first impression of Dauphin Street Sound was rather middle of the road. I thought the tracking room was average in its dimensions and I assumed it would be average in its tone. I was mistaken. The room is not average at all. It has a warm, punchy, clear sound. It is malleable and versatile. It reminds me of Sound Factory Studio A with a little bit of Muscle Shoals Fame. It has its own unique tone. A signature sound that I find so appealing and identifiable, I choose not to track anywhere else. This is my room." - Trina Shoemaker, Producer/Mixer, 3x Grammy Winner 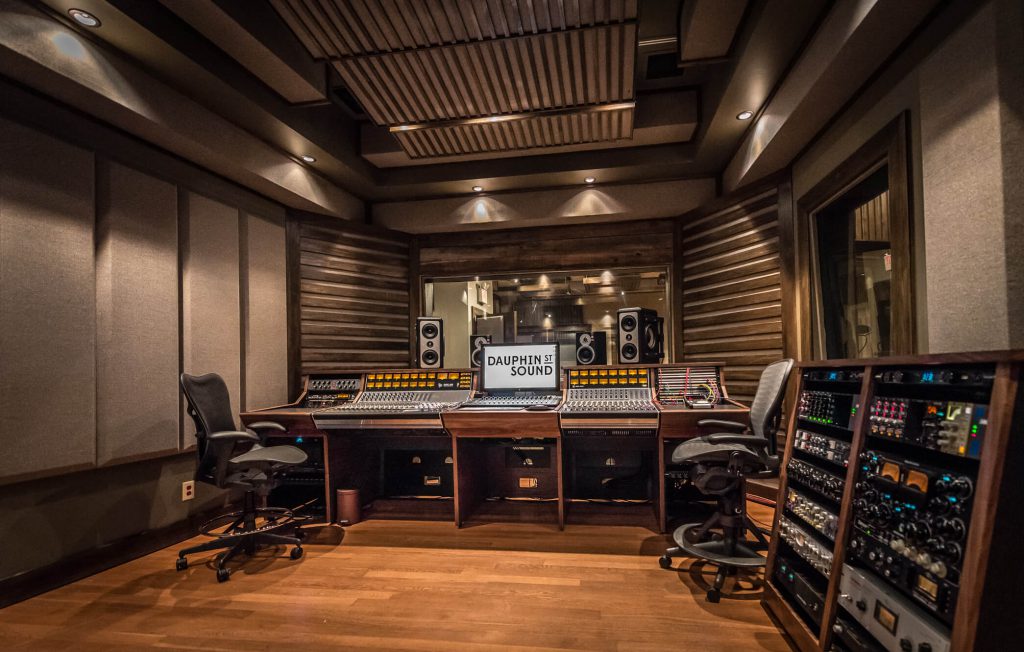 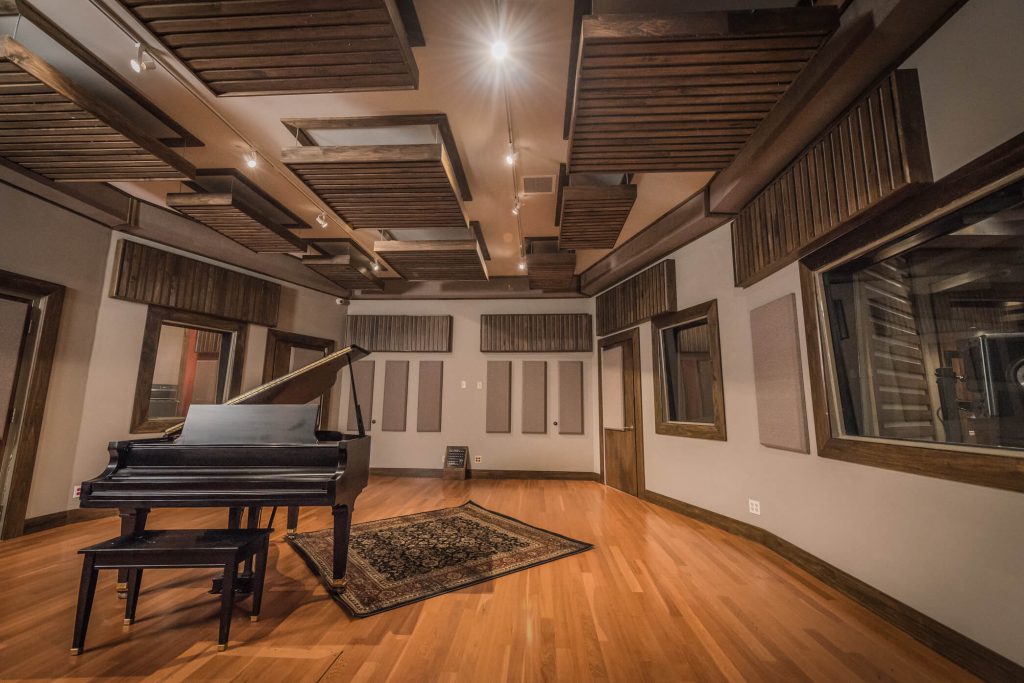 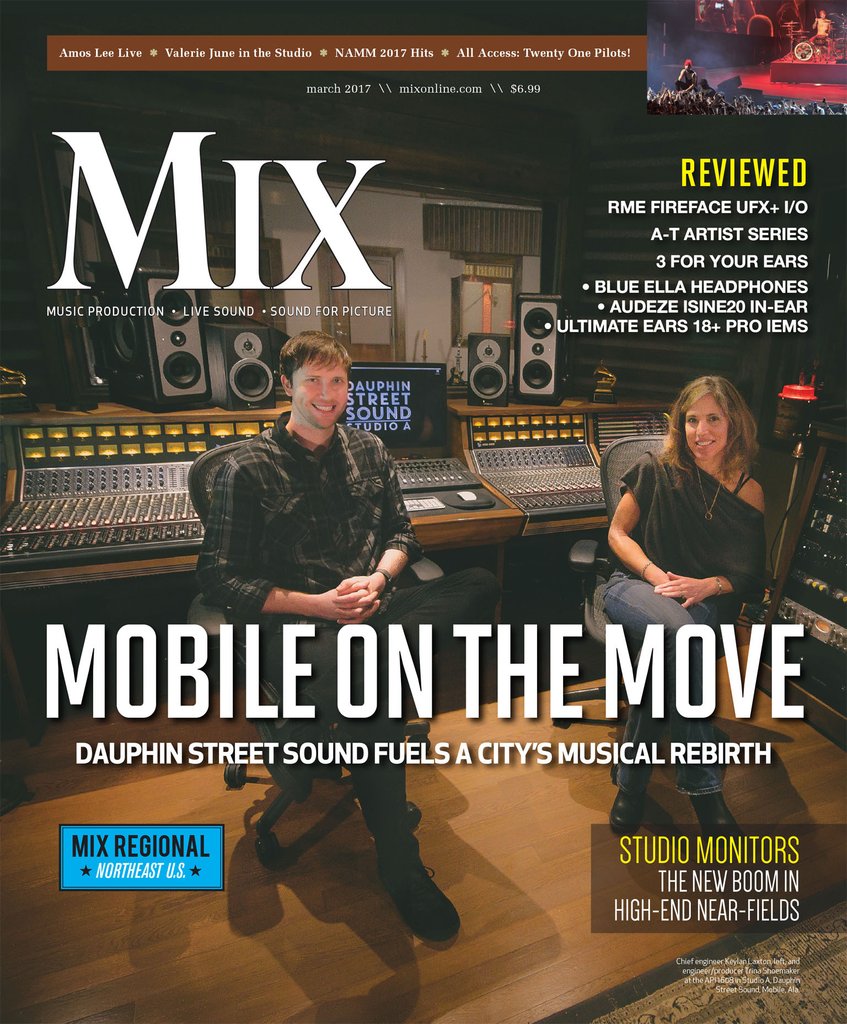 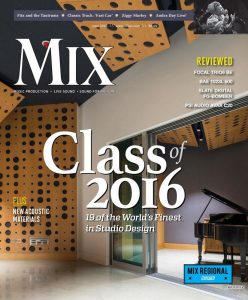